The Oglala Sioux Tribe passed a resolution Friday banning TransCanada and former AFN national chief Phil Fontaine, who has been hired by the energy firm to deal with First Nations opposition to its Energy East project in Canada, from entering its territory. 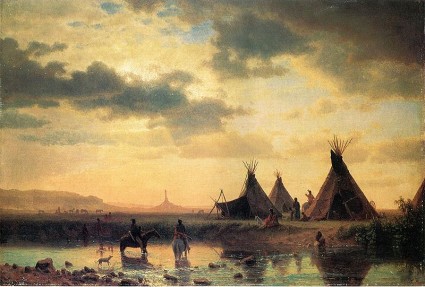 Members from the seven tribes of the Lakota Nation, along with tribal members and tribes in Idaho, Oklahoma, Montana, Nebraska and Oregon, have been preparing to stop construction of the 1,400 kilometre pipeline which is slated to run, on the U.S. side, from Morgan, Mon., to Steel City, Neb., and pump 830,000 barrels per day from Alberta’s tar sands. The pipeline would originate in Hardisty, Alta.

“It poses a threat to our sacred water and the product is coming from the tar sands and our tribes oppose the tar sands mining,” said Deborah White Plume, of the Oglala Sioux Tribe, which is part of the Lakota Nation in South Dakota. “All of our tribes have taken action to oppose the Keystone XL pipeline.”

The U.S. State Department released its long awaited environmental report on TransCanada’s proposed pipeline Friday. The report found that the pipeline’s operation would not have a major impact on Alberta tar sands production which is also at the mercy of market forces.

“Approval or denial of any one crude oil transport project, including the proposed project, is unlikely to significantly impact the rate of extraction in the oil sands or the continued demand for heavy crude oil at refineries in the United States based on expected oil prices, oil sand supply costs, transport costs and supply-demand scenarios,” said the report.

The project will now go into a final phase which focuses on whether Keystone XL “serves the national interest.” Pipeline’s environmental, cultural and economic impacts will be weighed in this phase and at least eight agencies will have input on the outcome, including the Department Defence, Justice, Interior, Commerce, Transportation, Energy, Homeland Security and the Environmental Protection Agency. …more

US repression Uncategorized No Comments »