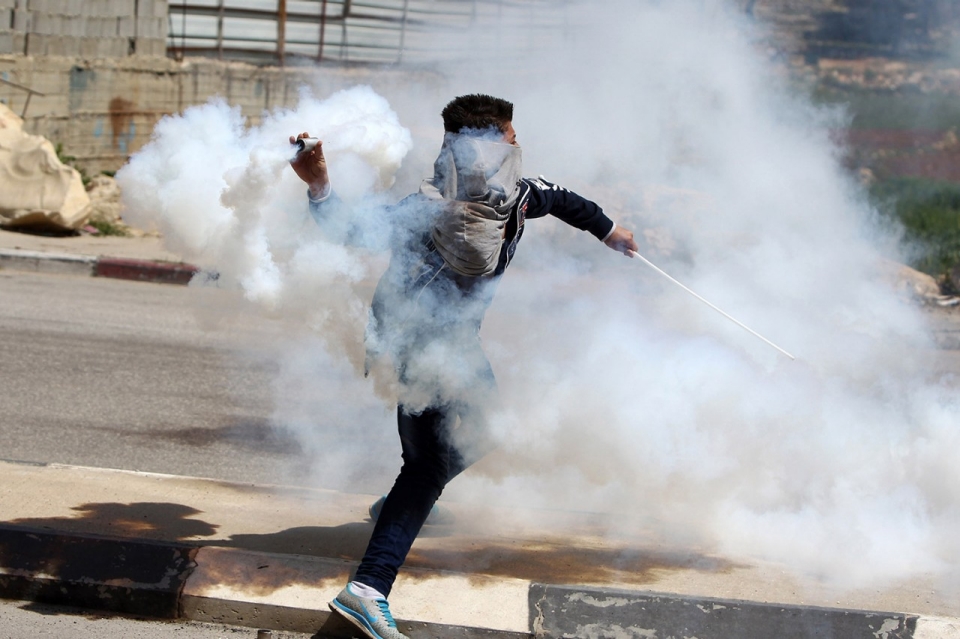 The Kiev regime is bouncing back after the first shock of the events in Crimea. It starts to quash the unrest in the south-eastern part of the country where people resist the coup. Its leaders have been widely rejected recognition. There is a reason to believe that the regime will use the most repressive and outright coercive methods to deal with the population and resistance leaders.

“Taming” the south-east is the main goal for those who grabbed power in the country as a result of the coup. The people are to put up with unlawfulness; their voices should be excluded from the decision making process in Kiev because their mindset and values don’t fit with the would-be state goals including the pro-Euro Atlantic foreign policy.

The Ukraine’s security service is to pursue the leaders of separatist movement. First, there is a substitution of notions here. The right for self-determination is called separatism. It’s absurd, the leaders in the south-east want local referendums to define the will of people, and no pulling out of Ukraine is envisioned. Second, there is no legal government in Kiev at present which could assess the causes of south-eastern unrest. Nobody in the capital asks why this part of the country stood up in resistance after the February 22 coup, the very coup that gave rise to the protests. It’s only natural for the people to say no to recognizing the imposters.

The situation is aggravated by the activities of Bandera movement Neo-Nazi groups who openly say (their statements are made public and everyone can see for himself what they profess) that they intend to launch terror campaign against political opponents and all Russians. Anyone who dares to speak Russian and defend his right to do so in public is a potential victim.

In Donetsk the Ukraine’s security service has launched a criminal case against the commander of Donbass Peoples Militia Pavel Gubarev on the charges of, as they put it, “encroachment on Ukraine’s territorial integrity”. The local branch of security service said it has 11 cases to investigate. There have been formal admonitions sent to seven public activists of Lugansk, Smolensk, Kharkov regions and the Autonomous Republic of Crimea warning that their activities violate article 110 of the Criminal Code (the encroachment of Ukraine’s territorial integrity and inviolability of borders).

The criminal leaders (oligarchs related to criminal activities) have joined the efforts to quell the south-east. Two of them – Kolomoisky and Taruta – have been appointed heads of Dnepropetrovsk and Donetsk city governments. Kolomoisky controls the industrial group Privat which comprises a number of banks, metallurgical and ferroalloy factories as well as ore and oil processing enterprises. Taruta, the new head of Donetsk, is a shareholder of Alchevsk metallurgical, Alchevsk chemical-recovery, Dneprovsk-located metallurgical Dzerzhinsky enterprises as well as Dneprovsk pipe construction facility. In 2011 Taruta was the 9th richest Ukrainian with the wealth of 2, 126 billion. …more