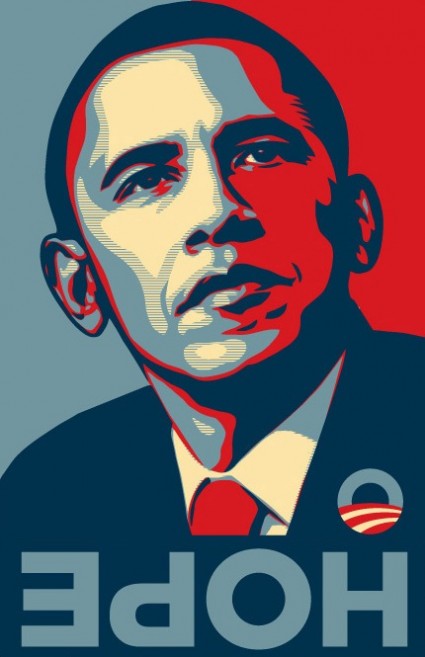 “It won’t take me long to alienate everyone in the room,” Jeffrey Toobin told an audience in New York Friday. “For better or worse, it has been clear there is no journalistic privilege under the First Amendment.”

The New Yorker staff writer and CNN commentator was appearing on a panel as part of a George Polk Awards conference called Sources and Secrets at the Times Center. A lot has already been written about the conference (links below), so I’m going to pull out a theme that appears again and again in my notes: How much protection do reporters really have with regard to sources, and how much, if any, protection would a federal shield law give them?

New York Times reporter James Risen, who is fighting an order that he testify in the trial of Jeffrey Sterling, a former CIA officer accused of leaking information to him, opened the conference earlier by saying the Obama administration is “the greatest enemy of press freedom that we have encountered in at least a generation.” The administration wants to “narrow the field of national security reporting,” Risen said, to “create a path for accepted reporting.” Anyone journalist who exceeds those parameters, Risen said, “will be punished.”

The administration’s aggressive prosecutions have created “a de facto Official Secrets Act,” Risen said, and the media has been “too timid” in responding.

Toobin appeared on a panel that followed, moderated by Times Supreme Court reporter Adam Liptak, who announced that if he weren’t a paragon of journalistic detachment, he’d say “the persecution of James Risen is a scandal.” The attorney Laura Handman noted that the U.S. Department of Justice’s new guidelines for accessing journalists’ records carve out a big space for the government to decide what constitutes “ordinary newsgathering.” …more