Palestinians Set to Seek Redress in a World Court 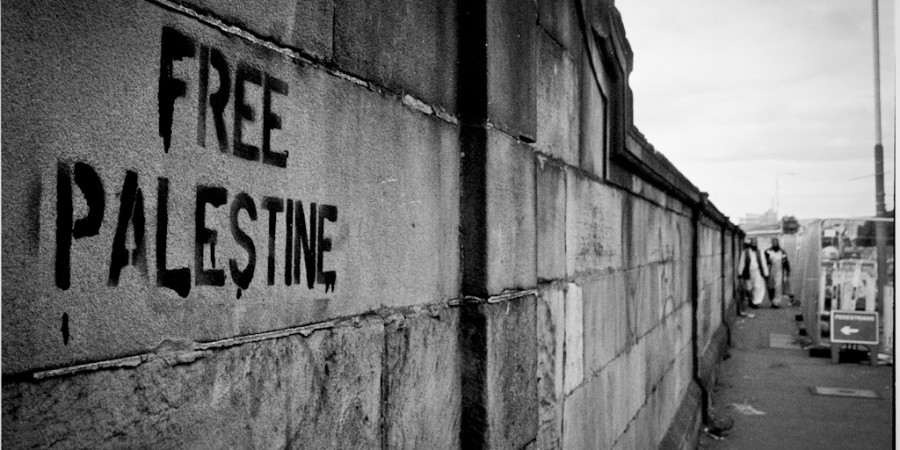 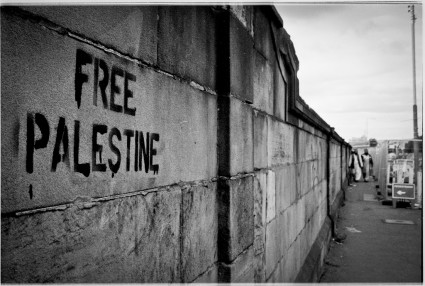 JERUSALEM — President Mahmoud Abbas moved on Wednesday to have the Palestinian Authority join the International Criminal Court, opening a new front in the Middle East conflict that could lead to war-crimes prosecutions of Israeli officials and that risks severe sanctions from Washington and Jerusalem.

The step is part of a strategic shift by the Palestinian leadership to pursue statehood in the international arena after decades of failed American-brokered negotiations with Israel. It came a day after the defeat of a United Nations Security Council resolution that demanded an end to Israel’s occupation of Palestinian territory by 2017.

“There is aggression practiced against our land and our country, and the Security Council has let us down — where shall we go?” Mr. Abbas said at his headquarters in the West Bank city of Ramallah as he signed the Rome Statute, the founding charter of the court, and a number of other international conventions.

“We want to complain to this organization,” he said of the court. “As long as there is no peace, and the world doesn’t prioritize peace in this region, this region will live in constant conflict. The Palestinian cause is the key issue to be settled.”

An American State Department spokesman called the action “counterproductive,” arguing that it would only push the two sides further apart.

“It is an escalatory step that will not achieve any of the outcomes most Palestinians have long hoped to see for their people,” Jeff Rathke, the spokesman, said in a statement. “Actions like this are not the answer. Hard as it is, all sides need to find a way to work constructively and cooperatively together to lower tensions, reject violence and find a path forward.”