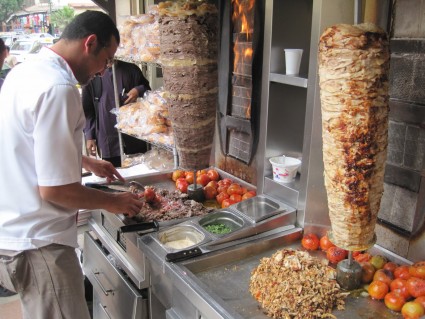 Citizens in thousands gathered in Riffa yesterday to demand implementation of stringent punishments to terrorists and killers. Over 3,000 people took out a licensed rally along Al Muaskar Highway till Awali roundabout. Organised by civil women coalitions, the peaceful march was headed by families of martyred policemen, with participation of citizens from all walks of life.

Stating that they were not associated with any political party, representative of Hafeedaat Aisha Umm Al Mumineen and Hafeedaat Bilal bin Rabah Women coalitions said, “The rally consists of the people of Bahrain who are fed-up with the persistence of terrorism in the Kingdom.” “We are basically mothers, sisters, wives and daughters and we all see the martyrs as our own family members,” said an Organising Committee member, who preferred anonymity, stating that organising the rally was a collective effort. She continued, “Nothing can compensate a brother, a father, a son or a husband who sacrificed their lives for their country and our safety.”

“We are taking out the march to remember the blood that was shed to protect Bahrain and we hope to deliver several messages. We want security personnel to know that we appreciate and support all their efforts to maintain public security and we demand the punishment of terrorists and killers,” she said. The organiser added, “Today we have MPs, councilors, activists, journalists and more taking part.” Parliamentarian Mohammed Buqais explained, “We stand here today to insist on our demand to apply the laws to all.” Family members of the martyred policemen, in unison, opined that their lost ones gifted their lives to their country. …more