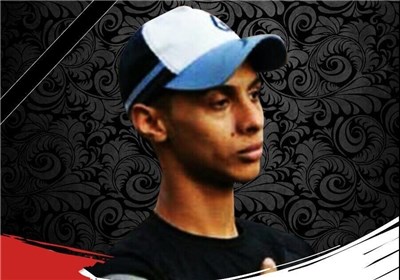 TEHRAN (Tasnim) – A young Bahraini prisoner died of wounds he suffered during a police operation to detain him as the main political opposition group said the man died as a result of torture during his detention.
printPrint

A ministry statement said Sunday that Fadel Abbas Musalem, 20, had been taken to hospital after being “wounded in the head” on January 8 when police tried to arrest him in a village near the capital Manama.

It added that police acted in “legitimate defence” when they fired on a car carrying Musalem and another man when it kept driving towards security forces despite warning shots.

The other man was also arrested.

Musallem was part of a group suspected of “involvement in smuggling weapons and explosives and in terrorist acts”, the ministry added.

It said in a statement that besides a wound to his head, his body had signs of “bruises on his back, around the neck and on his face”.

His lip had also been cut and he had a “deep wound to the right shoulder”, Al-Wefaq said.

Thousands of people attended his funeral on Sunday in Daraz, a Shiite village near Manama, chanting anti-government slogans, witnesses said.

Security forces later intervened when “saboteurs threw Molotov cocktails at them and closed a main road”, the interior ministry said on Twitter.

Since mid-February 2011, thousands of pro-democracy protesters have staged numerous demonstrations in the streets of Bahrain, calling for the Al Khalifa royal family to relinquish power.

The demonstrations were dispersed in mid-March in a deadly crackdown helped by security forces from neighbouring Saudi Arabia.

Demonstrators frequently clash with security forces in villages outside the capital.
…more