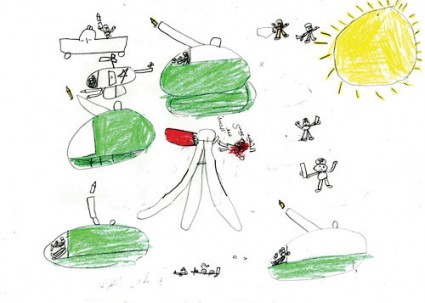 MANAMA: The identities of terrorists in Bahrain and their sources of funding have been exposed, said Minister of State for Information Affairs and the government’s official spokesperson Sameera Rajab.

The terror blast that took place in East Eker was similar to previous attacks, she said in a statement to London-based Asharq Al Awsat newspaper.

On the timing of the East Eker explosion and its similarity to the Daih blast, the minister stressed that the time of terrorist incidents carried out by outlaws cannot be selected.

“Terrorism has no time, religion, sect or land,” she said.

Terrorism is alien to the region, she said, adding that it is “imported” from outside and noted that it is not normal that many acts of violence and terrorism occur in a short period of time.

Terrorism in the region is caused by three factors – projects targeting the region, the international system which hasn’t taken its final shape yet and attempts by some regional sides to expand and gain influence using terrorism. …more