On the Day I Became a Terrorist #whoisaterrorist 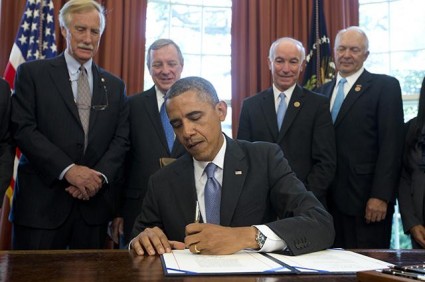 On the Day I Became a Terrorist
by benjamin haas

On the day I became a terrorist there wasn’t a nuclear meltdown or pipe bomb
explosion.

There was a radioactive and over-fished ocean, but that had nothing to do with
me.

I am not sure what I was wearing, probably something denim.

I didn’t sneeze, scream, get sick, slink down an alley, or see the dentist.

There were cops, but there are always cops, and no shots fired.

I probably checked my email, drank a cup of coffee, and read the news.

Someone made a paper airplane, and pretended it was a crop duster.

There wasn’t a hurricane, tornado, swarm of locust, lightning storm,earthquake,
blizzard, typhoon, wildfire, brown out, mudslide, or flood covered by the media.

I drove my car and regretted not being on my bike.

For me the clouds were still in the shapes of animals and cartoon faces.

There was distant smoke, but if you ignored it, you could convince yourself it
wasn’t there.

On the day I became a terrorist I wasn’t subject to denial of service online or at a
restaurant.

Someone drank a car bomb, smoked marijuana, and snorted cocaine in a
bathroom.

I wasn’t stockpiling a weapons cache or plotting with my radical friends.

I didn’t own a single vest.

And I have no idea what was going on in the PLO, Tamil Tigers, CIA, Hezbollah,
IRA, Department of Homeland Security, FARC, Tea Party, Al Qaeda, KKK, or
anybody else.

I talked with small number of people on the phone.

I doubt I said the word “jihad,” unless I was talking about music.

I ate a salad with home-grown tomatoes, and had a glass of port.

There were children dying from the self-interested decisions of old men, and I did
nothing about it.

I didn’t cover my face, throw a brink at a window, do any looting, or judge anyone
who did.

On the day I became a terrorist bridges spanned, buses and subways ran, and
still some people cried.

Someone lost their grandfather’s pocketknife in airport security.

There was drilling into the crust of the earth, and gas leaks in several apartments.

I thought that power lines must have seemed like the industrial revolution’s cat’s
cradle.

And I counted the tiles on the bathroom floor, while someone else was held
hostage.

A suicide bomber changed her mind, and nobody ever knew.

Something was so much fun, somebody said it was a riot.

There were lots of flags flying.

On the day I became a terrorist there was just the sound of rustling and pens
dragging across paper, signing bills into law 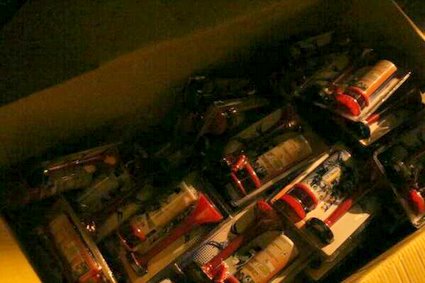 DUBAI: Bahrain accused Iran’s Revolutionary Guards yesterday of providing opposition militants with explosives training in order to carry out attacks in the Gulf kingdom, announcing that it had arrested five suspects.

Bahrain is ruled by a Sunni Muslim dynasty but has a population that is majority Shia. The government crushed a mostly Shia-led uprising in 2011 and has long accused predominantly Shiite Iran of meddling in its affairs.

Quoted by state news agency BNA, he added that five people had been arrested and “admitted joining a group to carry out terrorist attacks… and travelled to Iran to receive training in Revolutionary Guards camps and then received sums of money.”

On Monday, Bahraini authorities said they had seized a boat smuggling explosives made in Iran and Syria into the country.

Since the 2011 uprising, which called for democratic reforms, demonstrations have regularly been held in Shia villages around the capital, often sparking clashes with security forces. At least 89 people have been killed in Bahrain since the protests began, according to the International Federation for Human Rights.

Several bomb attacks have taken place in recent months, including one that targeted a Sunni mosque close to the royal court in July but caused no casualties.

The head of the main Shia bloc Al Wefaq was released after a day of questioning, but was charged with incitement to religious hatred and spreading false news endangering national security. …more