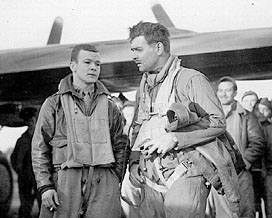 After training in Kearney, Nebraska, Clark Gable was stationed in Europe. In May, 1943, he flew this mission to Antwerp, Belgium. Gable flew as photographer/observer on this mission. William R. Calhoun was the pilot and Lt. Col. William A. Hatcher was copilot. …source 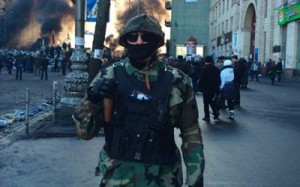 His nom de guerre is Delta. He is one of the military leaders of the “Ukrainian revolution” even if, as he himself says, he does not consider himself Ukrainian. Under the helmet he wears a kippa. The story was released by the Jewish press agency JTA (headquartered in New York), after doing an anonymous interview and photographing him in camouflage with a bulletproof vest, his face hidden behind sunglasses and a black scarf. …source