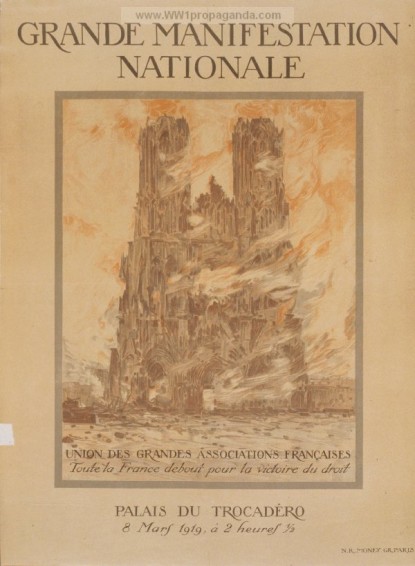 MAIDUGURI/KADUNA, Nigeria (Reuters) – A bomb strapped to a girl aged around 10 years old exploded in a busy market place in the Nigerian city of Maiduguri on Saturday, killing at least 16 people and injuring more than 20, security sources said.

“The explosive devices were wrapped around her body and the girl looked no more than 10 years old,” a police source said.

Maiduguri, the capital of northern Borno state, lies in the heartland of an insurgency by Islamist militant group Boko Haram, and is often hit by bomb attacks.

A Nigerian security source said the bomb went off at 12:15 p.m. The girl was killed and the bodies of at least 16 victims were counted in one hospital by mid-afternoon, civilian joint task force member Zakariya Mohammed told Reuters.

“Right now, there are 27 injured people in Borno Medical Hospital, while more were taken to other hospitals,” he said. …more

TRIPOLI, Lebanon (Reuters) – A suicide bomb attack on a cafe in the Lebanese city of Tripoli killed at least seven people on Saturday, the latest violence to hit a region repeatedly buffeted by violence linked to the civil war in neighboring Syria.

The Nusra Front, al Qaeda’s official affiliate in the Syrian civil war, said it carried out the double suicide attack in the predominantly Alawite district of Jabal Mohsen “in revenge for the Sunnis in Syria and Lebanon”. The statement appeared on a Twitter feed operated by the group’s media arm.

Lebanon’s National News Agency gave the names of two suicide attackers it said were from Tripoli, an overwhelmingly Sunni Muslim city whose long-standing sectarian tensions have been exacerbated by the Syrian civil war.

Prime Minister Tammam Salam said in a statement the attack was “a new attempt to spread the seeds of strife” in Tripoli and would not “weaken the determination of the state and its decision to confront terrorism and terrorists”. …more

(Reuters) – A car bomb exploded outside a police college in Yemen’s capital Sanaa on Wednesday, killing 35 people and wounding dozens in an attack authorities blamed on Al Qaeda militants.

It was the second bombing in Yemen to cause multiple casualties in a week, following a suicide attack last Thursday that killed 26 people at a cultural center in Ibb city.

Police Brigadier Abdulaziz al-Qudsi said a booby-trapped vehicle with a driver and passenger in the front had been parked near where people waiting to register were standing by the college wall at about 7 a.m. (0400 GMT).

The pair then got out and left the scene, then the bus exploded, he said, according to state news agency Saba. A total of 35 people were killed and 68 wounded, Qudsi said.

“The situation is catastrophic. We arrived to find bodies piled on top of each other,” a paramedic at the scene told Reuters as ambulances took casualties away. …more