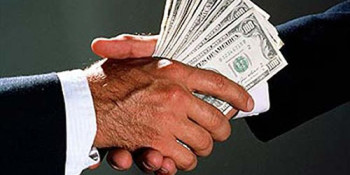 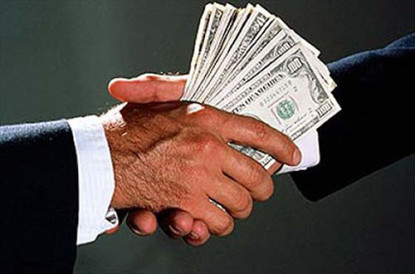 NGOs, The Missionaries of Empire 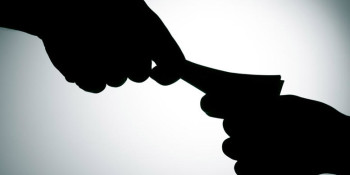 Non-governmental organizations are an increasingly important part of the 21st century international landscape performing a variety of humanitarian tasks pertaining inter alia to issues of poverty, the environment and civil liberties. However, there is a dark side to NGOs. They have been and are currently being used as tools of foreign policy, specifically with the United States. Instead of using purely military force, the US has now moved to using NGOs as tools in its foreign policy implementation, specifically the National Endowment for Democracy, Freedom House, and Amnesty International.

According to its website, the National Endowment for Democracy (NED) is “a private, non-profit foundation dedicated to the growth and strengthening of democratic institutions around the world,”[1] however this is sweet-sounding description is actually quite far from the truth.

The history of the NED begins immediately after the Reagan administration. Due to the massive revelations concerning the CIA in the 1970s, specifically that they were involved in attempted assassinations of heads of state, the destabilization of foreign governments, and were illegally spying on the US citizens, this tarnished the image of the CIA and of the US government as a whole. While there were many committees that were created during this time to investigate the CIA, the Church Committee (led by Frank Church, a Democrat from Idaho) was of critical importance as its findings “demonstrated the need for perpetual surveillance of the intelligence community and resulted in the creation of the permanent Select Committee on Intelligence.”[2] The Select Committee on Intelligence’s purpose was to oversee federal intelligence activities and while oversight and stability came in, it seemed to signal that the CIA’s ‘party’ of assassination plots and coups were over. Yet, this was to continue, but in a new way: under the guise of a harmful NGO whose purpose was to promote democracy around the world—the National Endowment for Democracy.

The NED was meant to be a tool of US foreign policy from its outset. It was the brainchild of Allen Weinstein who, before creating the Endowment, was a professor at Brown and Georgetown Universities, had served on the Washington Post’s editorial staff, and was the Executive Editor of The Washington Quarterly, Georgetown’s Center for Strategic and International Studies, a right-wing neoconservative think tank which would in the future have ties to imperial strategists such as Henry Kissinger and Zbigniew Brzezinski.[3] He stated in a 1991 interview that “A lot of what we do today was done covertly 25 years ago by the CIA.”[4]

The first director of the Endowment, Carl Gershman, outright admitted that the Endowment was a front for the CIA. In 1986 he stated:

We should not have to do this kind of work covertly. It would be terrible for democratic groups around the world to be seen as subsidized by the CIA. We saw that in the ‘60s, and that’s why it has been discontinued. We have not had the capability of doing this, and that’s why the endowment was created.[5] (emphasis added)

It can be further observed that the Endowment is a tool of the US government, as ever since its founding in 1983, it “has received an annual appropriation approved by the United States Congress as part of the United States Information Agency budget.”[6]

No sooner than the Endowment was founded did it begin funding groups that would support US interests. From 1983 to 1984, the Endowment was active in France and “supported a ‘trade union-like organization that for professors and students’ to counter ‘left-wing organizations of professors,’”[7] through the funding of seminars, posters, books, and pamphlets that encouraged opposition to leftist thought. In the mid and late 1990s, the NED continued its fight against organized labor by giving in excess of $2.5 million to the American Institute of Free Labor Development which was a CIA front used to undermine progressive labor unions.

Later on, the Endowment became involved in interfering with elections in Venezuela and Haiti in order to undermine leftwing movements there. The NED is and continues to be a source of instability in nations across the globe that don’t kneel before US imperial might. Yet the Endowment funds another pseudo-NGO: Freedom House. …more