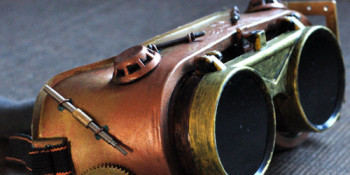 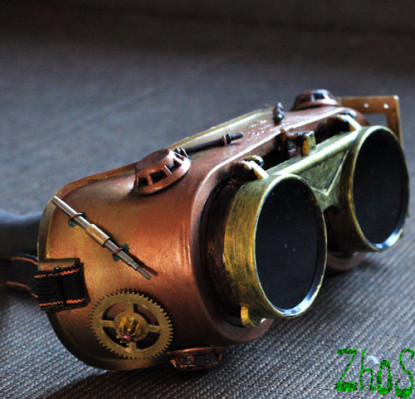 As the Department of Energy challenges the fines levied against it by New Mexico, new revelations are coming to light on safety lapses and a delay in reopening the Waste Isolation Pilot Plant (WIPP), closed since a radiation leak compromised the nation’s only underground disposal facility for Cold War–related nuclear waste last February.

Originally scheduled to reopen in 2016, the site will be unable to take new shipments of waste until at least 2018, said the Energy Department and Nuclear Waste Partnership, the contractor running the federal repository, last week. Limited operations can resume in 2016, the Associated Press reported on January 15, but officials said the facility needs a new ventilation system and exhaust shaft before it can accept new material. In fact, officials have not even been able to close a storage bunker that was affected by the leak, AP said, even though the deadline was January 1.

“The initial closure of Panel 6 was supposed to be one of the quick and easy things to be done,” said nuclear-waste watchdog Don Hancock to AP after a meeting in Carlsbad to discuss the cleanup efforts from the accident, in which a waste drum from Los Alamos National Laboratory (LANL) that was stored underground ruptured and leaked, contaminating 22 workers and closing the facility. “It’s not done. It’s not quick. It’s not easy. There are going to be risks to workers just to do that.”

The initial leak was followed by revelations that the WIPP and LANL had not followed their own safety precautions and rules, and then had covered up those very lapses. Along the way, kitty litter (organic versus inorganic) and a possible typo were highlighted as potential turning points in the chronicle of the leak.

He spoke after the Wednesday January 14 meeting between DOE officials, the contractor and others working on the cleanup.

“It’s more of a problem than they thought it would be because there’s a significant amount of contamination in the area,” said Hancock, who monitors WIPP for the Southwest Information and Research Center, a watchdog group, to the Santa Fe New Mexican. “They’re behind schedule on that, and they’re going to remain behind schedule.”

Now it has come to light that LANL had changed a procedure without first examining it for safety, the Albuquerque Journal reported on January 16. Moving the focus from whether organic or inorganic kitty litter should have been used in processing waste containing oxidizing nitrates (organic is one of the potential culprits in the explosion that caused the fire and subsequent leak), a December report from the Defense Nuclear Facilities Safety Board indicates that nitrates should not have been part of the waste stream at all, with or without organic matter.

“Investigators believe the radiation leak at WIPP resulted when organic, wheat-based cat litter provided fuel for a chemical reaction with oxidizing nitrate salts that were part of the waste stream packaged at Los Alamos. The nitrates were left over from a process used to extract plutonium,” the Albuquerque Journal reported. “But the new disclosure is the first suggestion that oxidizing nitrates—even without the addition of organic material—should have been a cause for concern as waste was packaged for WIPP.”

On December 6 the New Mexico Environment Department fined LANL and the WIPP $54 million for the various breaches, with indications that more could follow, in the biggest civil penalty ever levied by state authorities against the federal government.

A month later, on January 8, the DOE filed a legal response challenging the fines, the Albuquerque Journal reported. The New Mexico Environment Department stood its ground on the fines—$36.6 million against Los Alamos and copy7.7 million against WIPP.

The DOE disputes some of the state’s findings and said the fines were excessive, according to the newspaper. New Mexico’s environmental department said its conclusions were based on the DOE’s own data and that “we will not agree to back down on any of the problematic issues we identified in the compliance orders,” the Albuquerque Journal said. …more

Unsafe above, unsafe below WIPP engineers have broke-down ventilation system 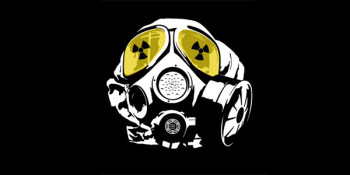 CARLSBAD>> Two reports about inadequate safety conditions at the Waste Isolation Pilot Plant criticized the facilities contractor for insufficient information in the plans it created to control the decisions that are made during an emergency.

Both reports were conducted by the U.S. Department of Energy’s Office of Enterprise Assessments starting in June and focused on WIPP’s recovery plan for operating diesel equipment with restricted airflows, and on the deficiencies found in the facility’s safety maintenance assessments.

The contractor, Nuclear Waste Partnership, has already started to revise its plans to improve the ventilation system and further ensure the safety conditions of their workers.

Donovan Mager, communications manager at Nuclear Waste Partnership, said that improving the air filtration in the underground was already a part of the WIPP recovery plan, and that it is something that WIPP will continue to improve.

One report focused on the facilities use of diesel-powered equipment underground.

The report said that the current conditions at WIPP present a challenge for conducting safe operations with the underground diesel equipment due to the air filters currently being used, which restrict the total airflows in the underground working areas.

According to the DOE review, Nuclear Waste Partnership must resolve issues with underground ventilation to protect workers from the diesel-filled air.
Advertisement

Diesel fuel powers equipment at WIPP, such as generators, forklifts and machinery used for roof-bolting.

“The most significant concern is that NWP does not have a sound engineering approach for determining the minimum ventilation rates that will ensure safe conditions for underground workers,” the Office of Enterprise Assessments report said.

The second report released by the Office of Enterprise Assessments Review found that WIPP did not follow safety rules the Department of Energy had set. Among the rules not followed in 2014 was a requirement that the facility undergo safety self- assessments every three years. …more