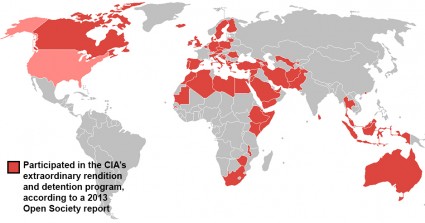 US Black Ops Torture and Rendition Center Around the World

WASHINGTON — The Obama administration declared Thursday that a global Bill of Rights-style treaty imposes no human rights obligations on American military and intelligence forces when they operate abroad, rejecting an interpretation by the United Nations and the top State Department lawyer during President Obama’s first term.

The administration affirmed that stance in a meeting in Geneva of the United Nations Human Rights Committee on Thursday. The United States first expressed the stance in 1995 after the Clinton administration was criticized for its policy of intercepting Haitian refugees at sea, and the Bush administration later amplified it to defend its treatment of terrorism suspects in overseas prisons.

Human rights advocates had urged the Obama administration to acknowledge that the country has obligations under the treaty, the International Covenant on Civil and Political Rights, when it imprisons people overseas. But the administration decided not to change the position. 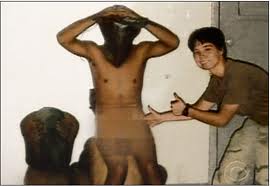 “The United States continues to believe that its interpretation — that the covenant applies only to individuals both within its territory and within its jurisdiction — is the most consistent with the covenant’s language and negotiating history,” said Mary McLeod, the State Department’s acting legal adviser.

The American presentation before the United Nations panel, which monitors compliance with the treaty, was streamed online.

The treaty, which the Senate ratified in 1992, bans arbitrary killings, torture, unfair trials and imprisonments without judicial review. It is a subject of debate over whether it imposes legal obligations only in connection with people inside a country’s territory, or also people elsewhere who are subject to its control.

The United Nations panel says the treaty applies abroad, and there was a push inside the Obama administration to abandon the Clinton-Bush position. In 2011, the administration signaled that the question was under review, saying in a report that it was mindful that many disagreed with the position the United States had taken in the past. 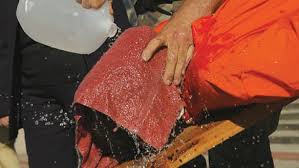 That ambiguous comment grew out of a push during Mr. Obama’s first term by Harold H. Koh, the State Department legal adviser last confirmed by the Senate, and Michael H. Posner, the top State Department human rights official. Mr. Koh wrote a 56-page memo in 2010 concluding that the American interpretation was not legally tenable; The New York Times published the memo last week.

But military and intelligence agencies have resisted changing the treaty’s interpretation out of fear that it could complicate their operations abroad, although some also argue that the law of armed conflict trumps the accord in wartime situations.

Mr. Koh and Mr. Posner stepped down last year and have not been succeeded by Senate-confirmed political appointees, creating a bureaucratic vacuum, and there had been indications that the administration was not planning to embrace the view that the United States had human rights treaty obligations abroad.

Still, it was not clear whether the administration would fully return to the Clinton-Bush position, or instead leave the matter ambiguous by saying it had nothing to add to the 2011 report. On Thursday, it wholeheartedly embraced the Clinton-Bush view. 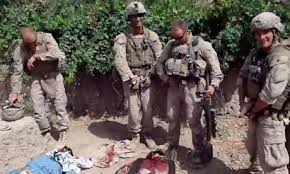 The reiteration of that claim provoked sharp questions from Walter Kälin, a representative of the United Nations committee from Switzerland. Citing Mr. Koh’s memo, among other things, he pressed Ms. McLeod to say whether the text and its drafting history were inconclusive, and whether there were reasonable arguments on both sides. He also suggested that the American position, if adopted universally, would foster “impunity and lack of accountability” for human rights violators. …more